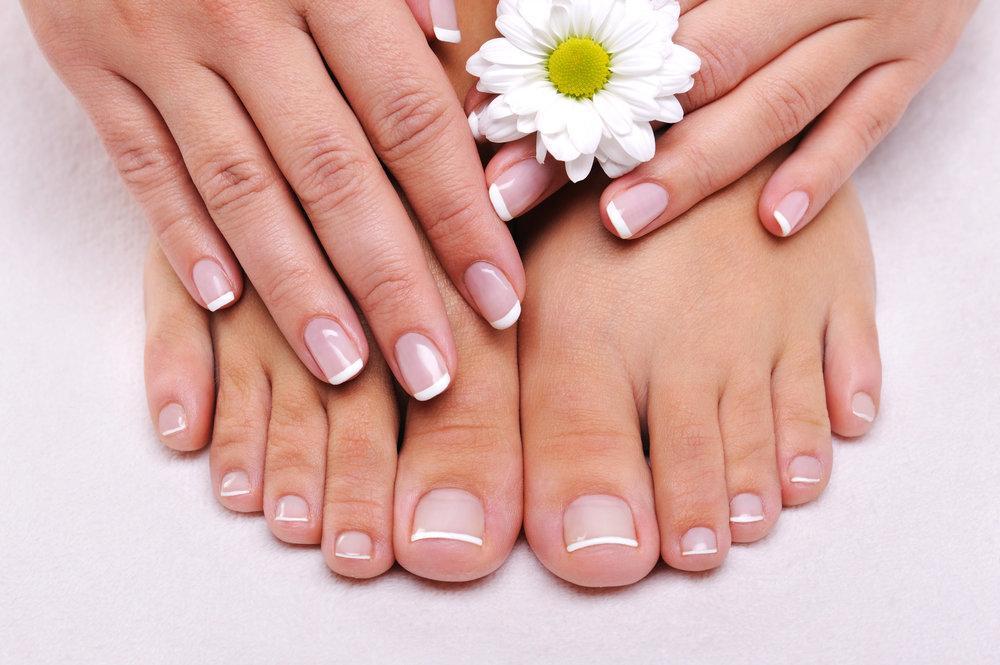 Nails in good condition can be very attractive. They also reflect an individual’s personal habits both good and bad. Aside from their cosmetic appeal, nails serve many important functions. They help us pick up and manipulate objects and support the tissues of the fingers and toes. Most importantly, nails often reflect our general state of health.

Nail’s More than Meets the Eye

Nails are produced by living cells in the fingers and toes. They are composed primarily of what is known as keratin, a hardened protein also found in skin and hair.

The nail itself consists of several different parts, including:

Nail Plate: The visible part of the nail on fingers and toes.

Nail Bed: The skin beneath the nail.

Matrix: The area under the cuticle, the hidden part of the nail unit where growth takes place.

Lunula: This is part of the matrix and is the whitish, half-moon shape at the base of nail, usually most pronounced on the thumb.

Cuticle: The tissue that overlaps the nail plate and rims the base of the nail.

Nail Folds: The folds of the skin that frame and support the nail on three sides.

Nails, like hair, grow from the matrix. As older cells grow out, they are replaced by new ones that are compacted and take a hardened form. The average growth rate for nails is 0.1mm each day, individual growth rates depend on age, time of the year, activity level, and heredity. Fingernails grow faster than toenails. Nails also grow more rapidly in the summer than in the winter. Nails on a person’s dominant hand (right vs. left) grow faster, and nails grow more quickly than women’s, except possibly during pregnancy and old age. Nail growth is affected by disease, hormone imbalance, and the aging process.

Due to their exposed location, nails take a lot of abuse. Nail disorders comprise 10% of all skin conditions.

It is beyond the scope of this article to discuss some of the more common nail problems such as trauma, white spots, splinter hemorrhages, ingrown nails, fungal , bacterial infections, tumors warts and psoriasis.

Nails are a Window on Health

The nails can reveal much about a person’s overall health. Many systemic diseases and serious conditions can be detected by changes in the nails. Most doctors will check the nails carefully during a physical examination. The most common health conditions I see as a Dermatologist and their effect on the nails are listed below:

Liver Disease: May cause white nails.

Lung Diseases: Yellowing and thickening of the nail and slowed growth rate.

Diabetes: A slight blush at the base of the nail. 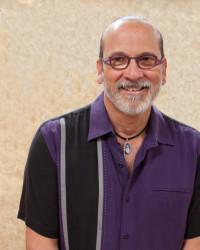