Psoriasis May Differ in Darker Skin 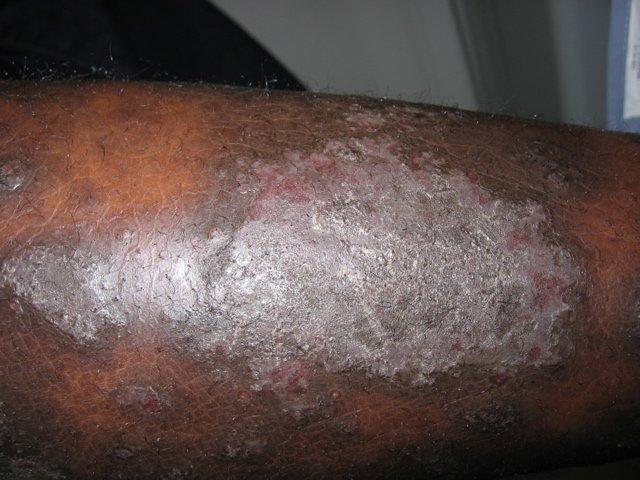 In January there was an article in The Dermatology Times that discussed observations in psoriasis behaviors in patients with darker skin. Pine Belt Dermatology feels that this is an important subject that the public should be aware of. The reason that we feel this is an important topic of discussion is because there are significant differences in and misconceptions about the prevalence, clinical observations, and treatment presentations of skin of color versus Caucasian psoriasis patients. Physicians are beginning to realize that psoriasis is not as rare among patients with skin of color as previously believed. "Older epidemiologic studies suggested that the prevalence of psoriasis was very low among African Americans and others of African ancestry," states Dr. Andrew Alexis, author of the article featured in The Dermatology Times. "That preconceived notion has since been refuted by more recent studies that have shown the prevalence to be much higher than previously reported". It is important to note that while these findings suggested greater prevalence among patients of African ancestry, the overall prevalence of psoriasis is still less than that of Caucasians.

In a Caucasian patient, psoriasis can be easily identified because it appears as a salmon color. In skin of color, because of the darker pigmentation of the skin, it is not nearly as obvious of a diagnosis. The darker pigmentation almost masks the appearance of erythema, which is most often associated with psoriasis. Clinical studies have demonstrated that psoriasis plaques in African Americans  can have a gray or violet hue to them which can, again, make a psoriasis diagnosis very difficult. Often times these plaques can be difficult to distinguish from other skin conditions that are prevalent among skin of color patients such as lichen planus, discoid lupus, sarcoidosis, or other scaly inflammatory conditions. Because of these mimickers, dermatologists are likely to need a biopsy in order to make the proper diagnosis.

There is a higher frequency of skin discoloration and alterations associated with darker skin types that have psoriasis. This can result in cultural nuances involved in the treatment process for these patients. A specific example of the nuances that these patients may face is that of African women scalp treatments. African women have different hair care practices and hair textures than that of Caucasian women. This consequently can hinder or complicate topical therapies available. Often times, scalp psoriatic treatments are based on the frequency of hair washing practices, which tend to be less in African American women than Caucasian women. Scalp therapies may involve an extra step in involving the patient in the treatment method, vehicle selection, and frequency of the application of treatment in female African ancestry patients with scalp psoriasis.

An additional nuance associated with psoriasis in patients of skin of color is the availability of biologic therapies. Due to past beliefs that psoriasis was more rare among African Americans than recently discovered that demographic only makes up around 10% of the clinical trials associated with the biologics that are used to treat psoriasis, thus limiting the data dermatologists have on those therapies and patients of color. Thankfully, this will change in the near future with the new data that is being presented regarding psoriasis prevalence among patients of color. Pine Belt Dermatology & Skin Cancer Center offers patient counseling and personalized treatments to help address these differences and to improve patient outcomes and patient experiences. 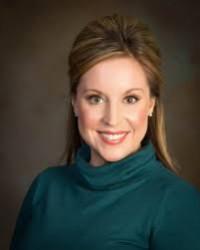